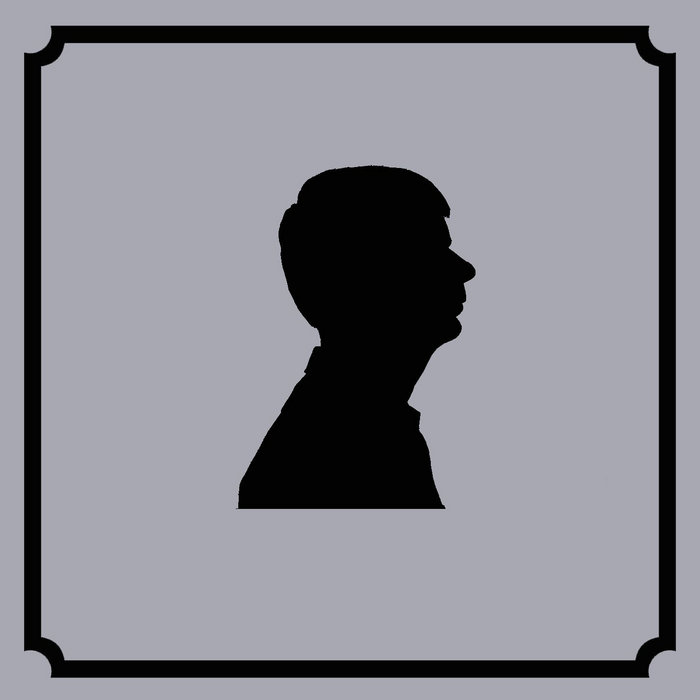 A protest-folk autobiography, it finds Williams applying the moral lessons he's learned to combat religious and patriotic fanaticism and the capitalistic way of life. It's his effort to weather the storm by finding shelter in the simple life and personal relationships he values most.

"Williams digs into bluegrass in its most basic form, shedding all layers of mannered affectation to create a work that's enormously affecting in its simplicity. To the legions of guy-and-a-guitar albums, he adds one that's mostly about a man and his banjo." - Slant Magazine

All words and music composed, performed and produced by Christian Williams in Lawrence, KS.